The Best Ramadan in the Worst of Times

As Covid-19 started to spread its tentacles across the U.S. in late February, we began to have a small inkling of a possible disturbance in our daily lives. Living here in Dallas, Texas, close to the East Plano Islamic Center (EPIC), our lives have primarily centered on the masjid and its activities. Our mosque is one of the largest and the most active in the DFW area, and as engaged members of the community, my family and I have also been involved in weekly community activities. The first time we realized that this virus might have a direct effect on us was during a Friday khutbah in February when our Resident Scholar, Sh. Yasir Qadhi cautioned the community to follow the mandates of the state should we be unable to have a jumu’ah. He emphasized the Islamic rulings of following the law in these situations, while quoting several examples of similar situations in history. 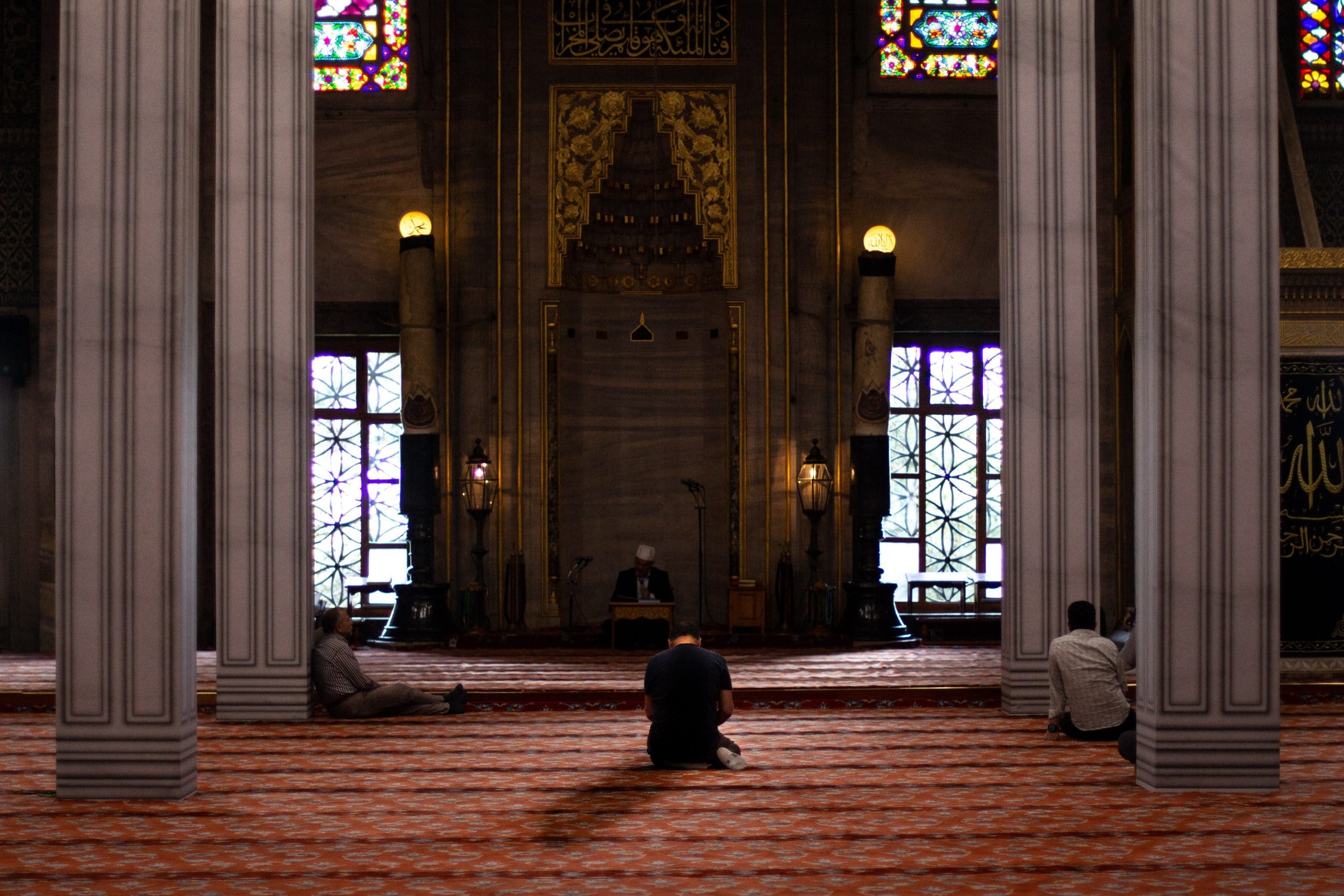 As I listened to the sermon, I remember looking around the crowded women’s area and wondering how every single person felt listening to this khutbah. Not coming to jumu’ah was unheard of and the very thought of it was disconcerting. It was unnatural, and I remember making dua’ that it should not come to this. On that day I think every single one of us probably felt that discomfort and then shrugged it off because there had been no precedence for such a situation in even our parents’ or grandparents’ lifetimes. Surely, it would not come to this.

Less than 8 weeks after that khutbah we were preparing for a Ramadan in isolation. There was genuine grief within my community as we grappled with a Ramadan without our taraweeh prayers, without the qiyams, without the Quran classes, without the community iftars, without the smiles and hugs of fellow sisters who would embrace each other out of the sheer joy of being blessed with this holy month. The news outside our homes was grim. COVID-19 was rampaging through the country, leaving thousands dead and many more suffering. We were isolated within our homes in the holiest of months. It was a rough start to a month that we look forward to throughout the year. Social media was flooded with Muslims bemoaning the loss of community worship and a challenging Ramadan.

As a mother of 4, my biggest challenge was to uplift my own emotions so that I could bring some semblance of festivity within my home. I was struggling with a number of things. My work had shifted fully online, so I was busy teaching my classes virtually and trying to maintain a positive outlook for my students, while simultaneously trying to keep the family upbeat about the upcoming month. It was overwhelming. But I slowly trudged on by prepping meals, setting up a routine with the family for suhoor, taraweeh, and Quran study. And then the auspicious evening arrived as we stepped out of our homes to search for the sliver of moon in the darkening sky. We couldn’t find the moon ourselves, but Ramadan had arrived. 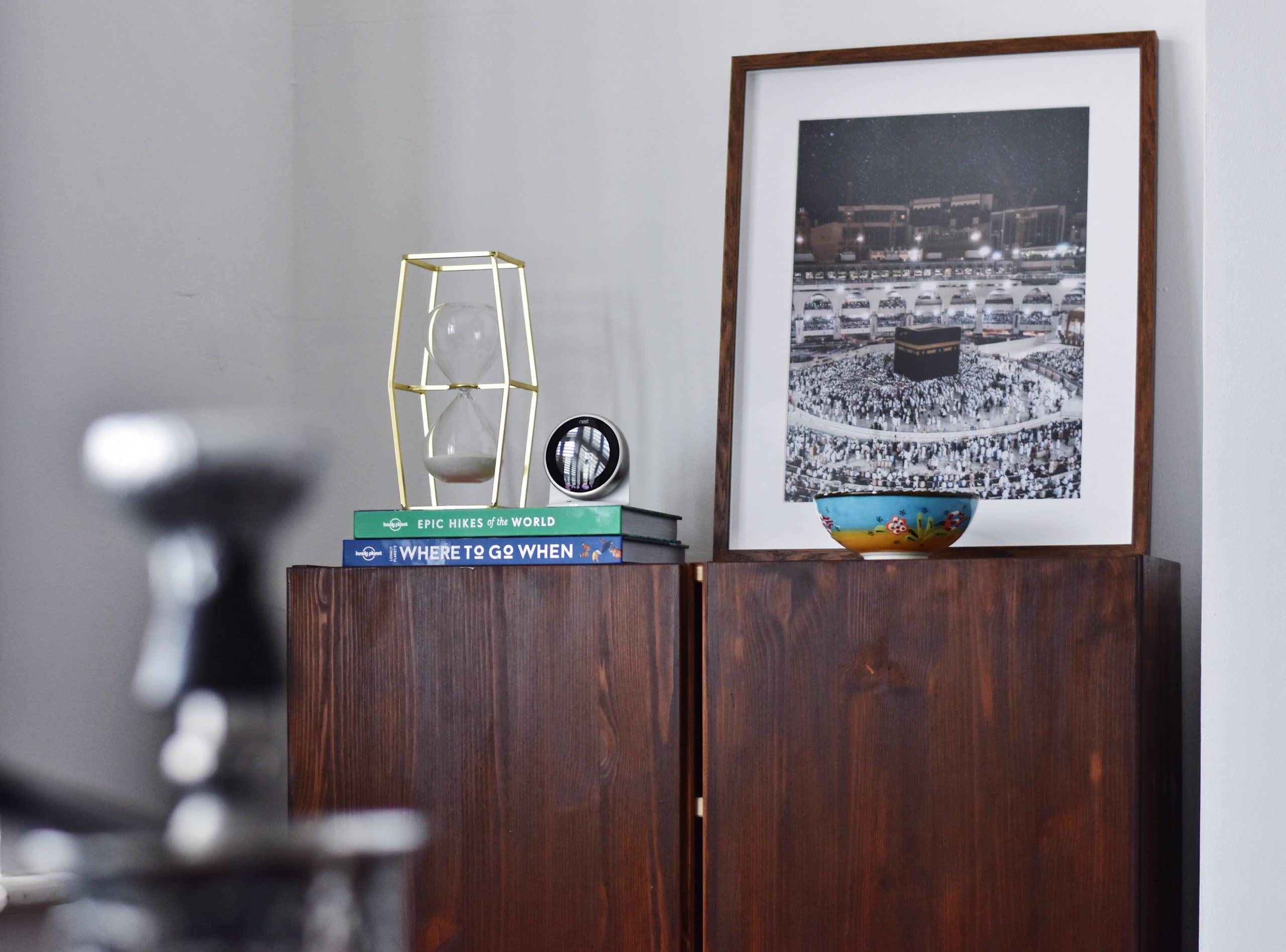 That evening, my son led the taraweeh prayers standing shoulder to shoulder with my husband, while my three daughters and I stood behind them. There was a calm that descended on my tense shoulders during those taraweeh prayers. It was the sakina of Ramadan. It enveloped me like a mother’s warm hug, and after weeks of restlessness and uncertainty I was finally relaxed. That same night we sat together as a family to watch Sh. Yasir Qadhi begin his cover-to-cover brief tafsir of the Quran on our masjid’s YouTube channel. The next day was jumu’ah, and as a family we gathered before the television to watch the virtual khutbah being delivered to an empty mosque. It was a heartbreaking moment and I know I wept several times through the khutbah as must have all those whose hearts are attached to our beautiful masjid and were watching the empty musallah. But this weeping was cathartic. It was uplifting because it was bringing my heart closer to Allah

. It was no longer a despairing crying, but a yearning for that closeness and connection to Allah

that being in the masjid facilitated for me.

Within a couple of days our lives settled in, and suddenly there were unexpected blessings and joy at every turn of the day. The congregational prayers within my home were allowing me to experience the sweetness of salah in the masjid. The daily iftars and suhoors at home were prepared together as a family with each of us contributing to something on the table. The daily live Quran tafsir from Sh. Yasir Qadhi on YouTube was part of the new routine, as all of us would settle in with our teas and coffees to listen. There was no hustle and bustle of previous Ramadans as we were no longer rushing to go out or trying to cater to extended family and friends’ obligations. The outside world continued to be ravaged by the pandemic, but we were protected within our homes and surrounded by the blessings of Ramadan.

As we reach the midway mark of this holy month, I have to step back and reflect on how I felt coming into this month and the state of my heart now. There is a newfound peace, stability, and joy in this Ramadan that I had not experienced before. The striving is no longer for anything outward but is now focused inward. My worship is now entirely between Allah

and myself. And my family is now the community whom I have to smile at, hug, serve, and appreciate. In a Sahih Muslim hadith, Abu Huraira

, the Exalted and Majestic, said: Fast (is exclusively) meant for Me and I would give its reward. There are two (occasions) of joy for the observer of fast. He feels joy when he breaks the fast and he is happy when he meets Allah

in Whose Hand is the life of Muhammad, the breath of the observer of fast is sweeter to Allah

than the fragrance of musk. 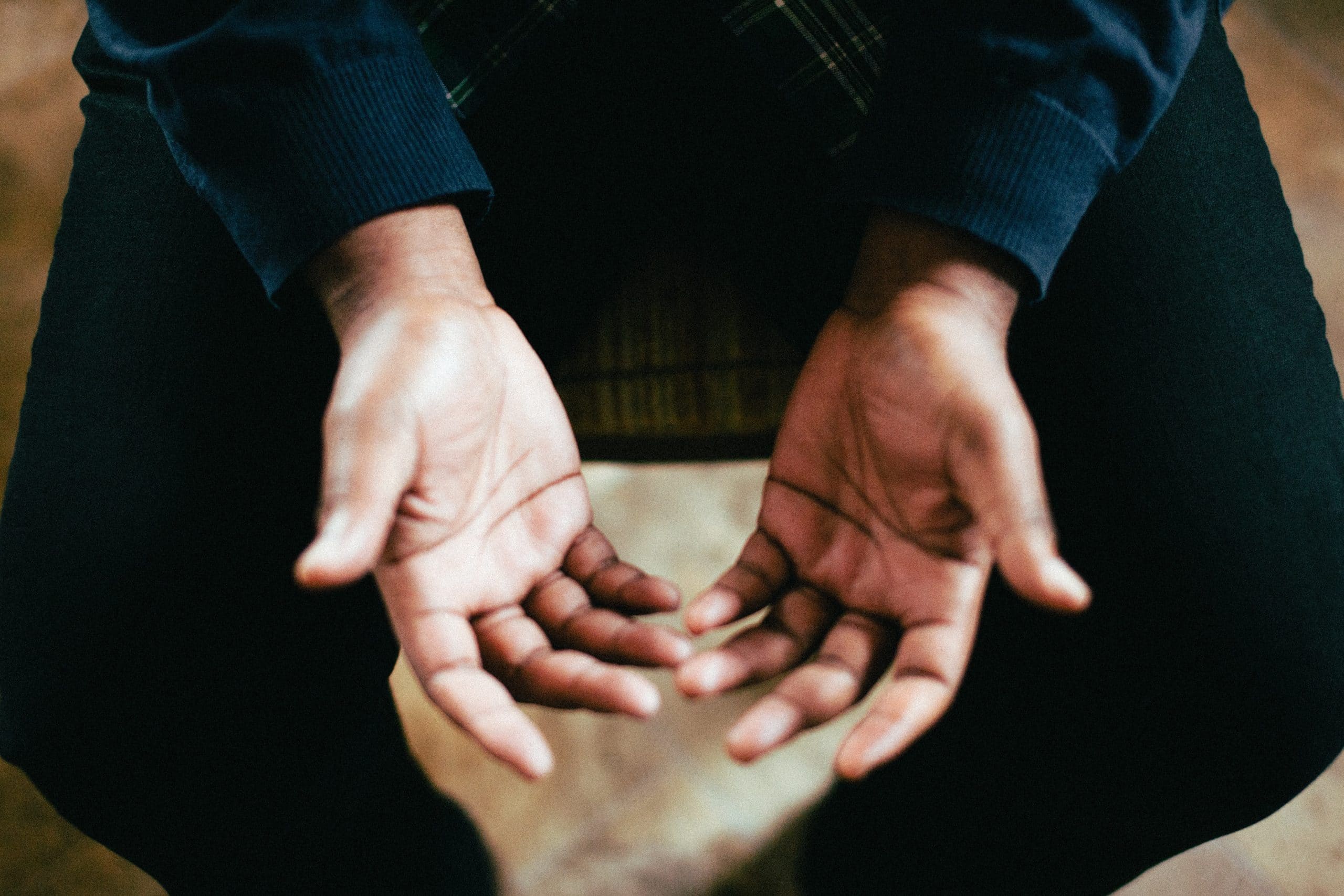 , then my worship needed to be only for Him as well, and this Ramadan Allah

removed all the crutches that I would use to boost my imaan. I had to self-reflect and view the state of my faith in its raw form, without any external influences, and without any distractions. And I realized that I was my biggest distraction from my faith. The striving (jihad) had to be internal, and as I began to strive to boost my own imaan, to create my own community, to build my own masjid, I realized that alhamdullilah, this was becoming the best Ramadan of my life.

The post The Best Ramadan in the Worst of Times appeared first on MuslimMatters.org.