“Muslims Should Comply” | AMJA Declaration Regarding Suspension of Friday Prayer

The following is excerpted from a declaration from the Assembly of Muslim Jurists appearing originally here. Visit for the full declaration.

Based on the guidance received from the experts, and in accordance with AMJA’s previous fatwa to follow the updates from the local public health authorities and comply with their instructions, AMJA has issued the following statement:

Whenever the authorities demand the temporary closure of the houses of worship, this constitutes an excuse allowing such closure.

Whenever the public health authorities advise against public gatherings and encourage their strict limitation because of a real risk, Muslims should comply with these instructions and cancel the public gathering for the Friday sermon, and should call upon the people to pray in their places, as the Messenger of Allah (pbuh) said concerning what is much less harmful than this.

Al-Mardawy said in “al-Inṣâf”: “[Sickness is an excuse to miss Jumuah], without controversy, and so is the fear of sickness.”

However, whenever possible, Muslims should establish the Jumuah, maintain dhikr of Allah in their masjids, and avoid abandoning these completely. This can be done by a very small number of people; such a number is to be determined by the managements of the masjids, after consulting with the experts, as long as it is not less than the quorum for Jumuah. Let us remember that the one who called for people to pray the Jumuah at their respective places prayed it at the masjid. 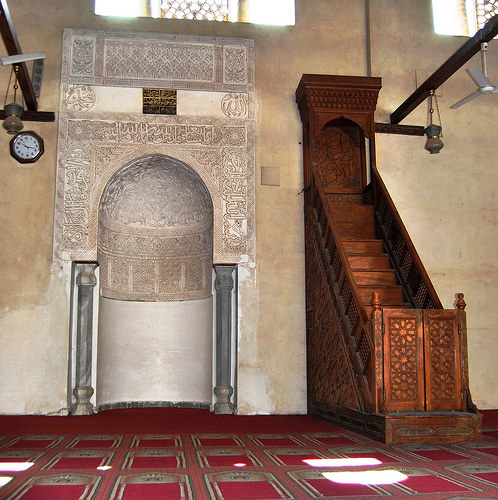 Every masjid may choose the position they wish to follow concerning the quorum for the Jumuah (which is three in addition to the imam, according to the weightier Hanafi position; twelve, according to the Malikis; and forty, according to the Shafi’ees and Hanbalis). There is no clear number traceable to the Prophet (pbuh) himself, so following the easiest madhhab, which is the Hanafi, may be favorable in this case. Limiting the Jumuah to such small numbers will allow keeping the recommended distance between people and the control of transmission to a greater extent. We must also remember here that people are still going to their workplaces and riding public transportation. It is, thus, unsuitable (or at least premature) to completely suspend the rituals and abandon the masjids.

Whenever the smaller congregational prayer is established to maintain the remembrance of Allah in the masjids during this blessed time, it should be kept short and limited to the essential requirements of the sermon.

People must be instructed to keep a safe distance from each other; doing this is not haram, according to the majority, and would not invalidate the prayer even without an excuse, let alone with this excuse.

It is permissible for the managements of the masjids to select the people who will establish the Jumuah, and it is preferable to prioritize those who register for it first every week.

It is permissible for them as well to send back those who show up without registering. It is permissible to have multiple Jumuah prayers. As for the other Muslims who are capable of establishing Jumuah prayers in other places, they should do that, as long as they have the quorum. Friday prayers are valid in places that are not masjids, according to the majority.

What is mentioned here above pertains to the masjids, not to the prayer halls in colleges and workplaces, especially since there may be bans on gatherings in those places, and Muslims may not have access to them during these times.

Anyone who could have possibly been exposed to the virus, or who suffers from any suspicious symptoms (which can be like symptoms of any common cold), must be forbidden from coming to the masjids until they check with their healthcare providers and ensure that they are free of the COVID-19 disease.

It is also important for people in high risk groups, such as the elderly and those with chronic diseases, to avoid coming to the masjids, in order to protect their own health. The same may apply to those people who care for them. 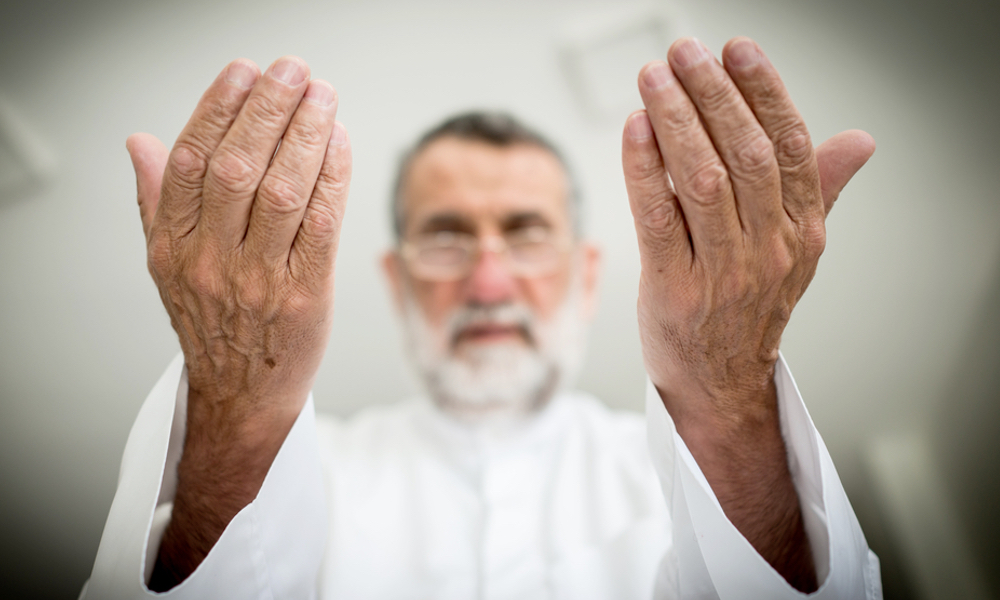 It is essential for the leaders of the community to honor the symbols of Allah and rituals of the religion. Once the precautionary measures are eased by the public health authorities, the activities at the masjids must be resumed in the manner that will keep harm away from the people and still honor the rights of Allah.

This is the time for acknowledging our weakness and neediness before Allah and our reliance on Him; it is a time of repentance and beseeching Him for assistance; it is a time for having trust in Him and good thoughts of Him. Remember Him much and increase your good deeds during the day and night. Be in the service of His creatures, especially those of them who are weak and needy.

May the Blessings of Allah and Peace be on Muhammad, and all praise belongs to the Lord of the Worlds.

The post “Muslims Should Comply” | AMJA Declaration Regarding Suspension of Friday Prayer appeared first on MuslimMatters.org.